We believe that Christ has appointed elders and deacons to be servant-leaders in his church. While our elders care primarily for the spiritual needs of the congregation, our deacons care primarily for her physical needs. Our pastor is an elder who has been called to devote himself to the full-time ministry of the Word (1 Timothy 3).

These officers labor under the authority of Christ and his Word, with the goal of equipping the saints “for the work of ministry, for building up the body of Christ, until we all attain to the unity of the faith and of the knowledge of the Son of God” (Ephesians 4).

For more information, feel free to peruse the OPC Form of Government. Here is a look at our current leadership: 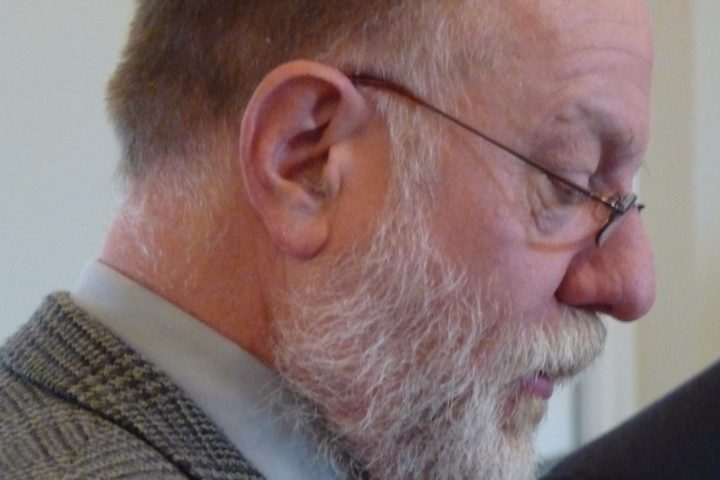 John Ferguson was born and raised in London, Ontario. In his early twenties John was visiting Ottawa where he attended a worship service of the Reformed Presbyterian Church of North America. The Lord graciously converted him through the preaching and reading of the Word. Several months later John moved to Ottawa to begin studies at the Ottawa Theological Hall. Later that year John married Lori and God subsequently blessed their union with four children. In 1997 John was ordained as…
Ruling Elder 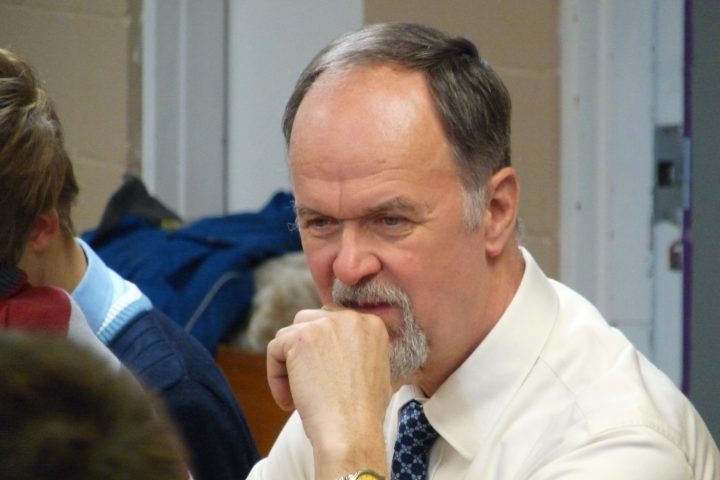 Jim van’t Voort serves our congregation as a ruling elder and the clerk for our session. He lives in Iona Station with his wife, Joanne, and children.
Deacon 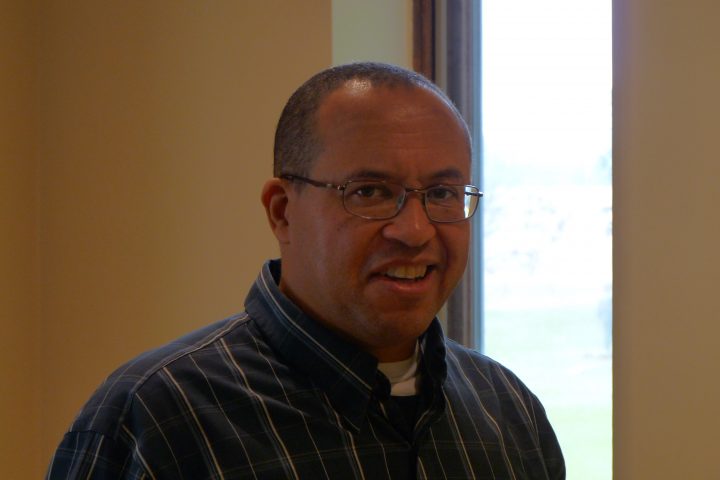 Nathan McLaren serves as one of our deacons. Nathan, his wife Kim, and children live in Strathroy. From time to time Nathan teaches classes on personal finances in connection with Financial Peace University.
Deacon 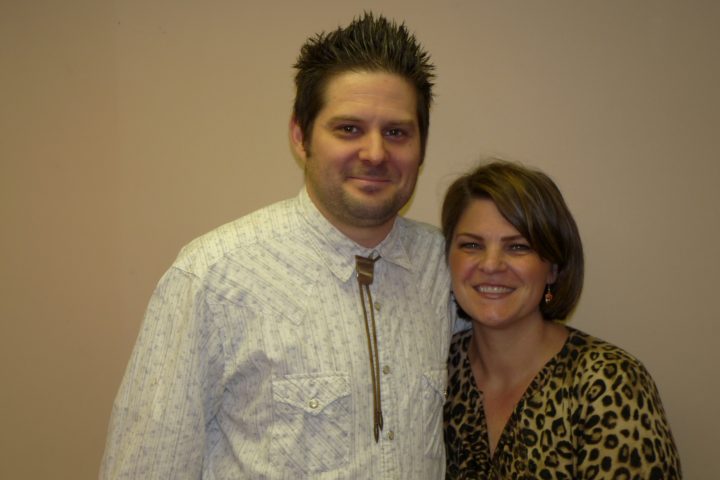 John MacLennan serves as our other deacon. John, his wife Rebecca, and children live in London. He also serves on the Hubs-Spokes committee of our Presbytery in support of OPC foreign mission work.
Today Men’s Study
Jun 1 Men’s Study